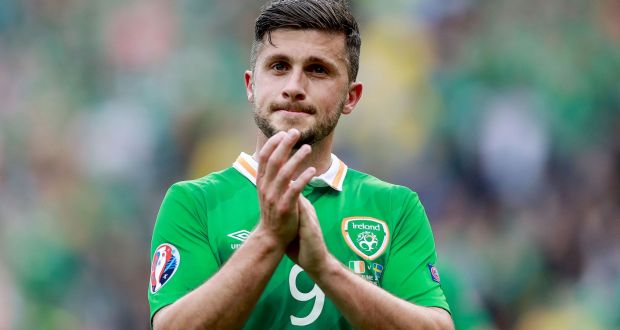 We received some great questions from young football fans all over the world for Irish and Southampton striker Shane Long. It was great to have the Tipperary man support our #InspiringYou series which is designed to help children stay positive and dream of a brighter tomorrow.

We have selected some of the questions sent into us for Shane to answer and if you are lucky he might have an answer for you!

Marian and Áine O’Toole asked Shane,”What retired football player would he have loved to play alongside?”

Shane answered, “So many answers for this one! But being a striker I’ll go with David Beckham because of his delivery into the box!”

Cody Doyle in Tipperary wanted to know,”What team did you support when you were a child?”

Shane answered,”I was a Leeds Utd fan. There was a strong Irish contingent there when I was young such as Ian Harte, Gary Kelly, Stephen McPhail and David O’ Leary was manager. I got to play at Elland Road in my first season in UK & managed to get Gary Kelly’s shirt!”

Ronan in Claregalway asked, “How did you balance playing hurling and soccer at a high level when you were younger?”

Shane answered,”It was hard, I remember playing 5 matches over 1 weekend when I was 15! It was too much. That’s why I had to make the decision to choose between the 2 when I was 17 & I chose soccer!”

Méabh in Galway wanted to know,” How does it feel when you play for Ireland?”

Shane answered,”Obviously it’s an honour. It’s something every Irish child dreams of and I have a lot of pride in the fact I have over 80 caps. Hopefully there is more to come.”

Owen Parker from Cregmore FC asked, “Who was the best player you ever played with and how did they help you develop as a player?”

Shane answered,” A long list of players… Van Dijk, Lukaku, Anelka, Tadic… but I’ll go with Robbie Keane. His finishing was incredible. Being Irish I could relate to him & I looked up to him when I was younger so it was amazing to learn from & play along side him.”

Seán from Mervue United asked, “How do you deal with pre-match nerves?”

Shane answered,”I don’t really get nervous. I make sure I train as hard as I can all week, study the opposition and am fully prepared for the game so I’m confident walking onto the pitch. I’m more excited than nervous!”

Róisín Conroy in Claregalway National School asked, “Who is the best player you ever played against?”

Roísín also asked,” Who is your favourite Tipperary hurler?”

Shane answered,”The legend that is Eoin Kelly. Technically gifted, strong and could score from every angle!”

Cillian Conroy in Claregalway National School asked,”Growing up in Tipperary which was your favourite sport as a child – hurling or soccer?”

Shane answered,”Probably Hurling. Tipp is a hurling stronghold and I loved the game. Its been 16 years since I last played a match but still puck around at home & join in training in the summertime back in Ireland.”

Aoife from Galway asked, “What do you eat before a match?”

Aoife also asked Shane, “What was the best goal you ever scored?”

Shane answered,”My goal against Germany at the Aviva. I’ve scored better quality goals but scoring the winner against the world champions, in front of the Irish fans was amazing. The atmosphere that night was incredible.”

Three and a half year old Aurora Healy from Zurich in Switzerland asked, “Why do you always score against Liverpool?

Shane answered,”Haha I don’t know actually! I suppose every striker has teams they play against where they always seem to score. For Aguero its Newcastle & Spurs… for me it’s Liverpool & Aston Villa.”

The idea for the #InspiringYou interviews is for us to inspire each other and to help children dream of a brighter tomorrow.

It was great having Shane as a guest on our #InspiringYou series. His answers gave us a super insight into life as a top level footballer and his passion for Tipperary hurling! We would like to wish Shane continued success on and off the pitch!

Knight Classes for all!

Actor and artist Eugene Horan is ready for Inspiring You! 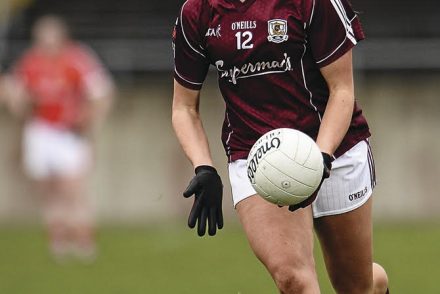