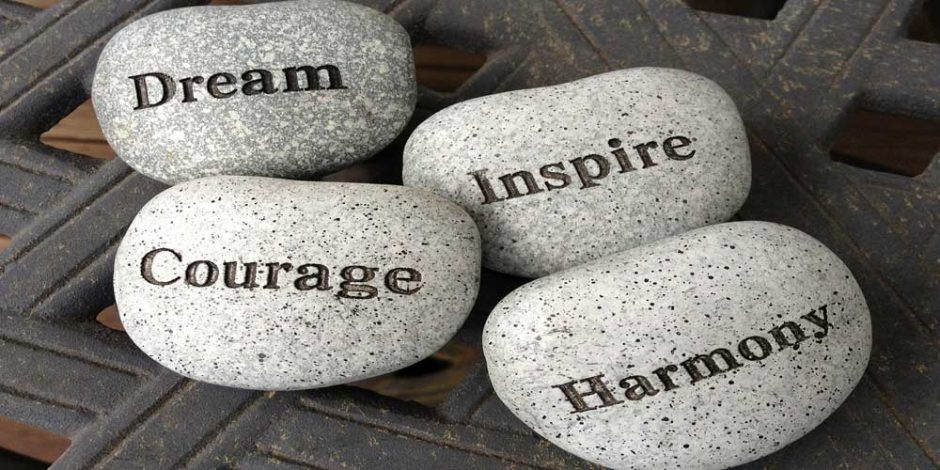 We are a group of friends who work in education, film, PR and who are parents and generally positive open minded people who want the lives of young people who use social media to be happy, thoughtful, empathetic and well rounded individuals.

Inspiring You to Inspire Us to make our worlds better places!

The story behind our paper crane logo

The team at Inspiring You believes in the creativity and positivity each person possesses and we hope to give a platform for young people to engage in a healthy and engaging use of the internet and social media.

Sadako Saski was a twelve year girl who died from radiation induced leukaemia having survived the bombing of Hiroshima in 1945.

Despite witnessing such horrors and suffering ill-health until her passing in 1955 she believed in power of peace and love.

Sadako’s father taught her Origami, the art of paper folding.  He told her that according to Japanese legend that if she made 1,000 paper cranes that she would be granted a wish.

Despite her suffering she made 1,000 and succeeded in making 644 more before her passing.

Her classmates made the remaining 356 cranes for her.  Sadako’s brother, Mashario, believed that by making a paper crane it helped create a small inner peace which can have a ripple effect for a greater peace in our lives and our communities.

Inspiring You likes that idea and as a result we decided it was a great logo for us!

We hope to have an Origami challenge soon so watch this space!  If you want some practice you can watch this paper crane video and try it at home.