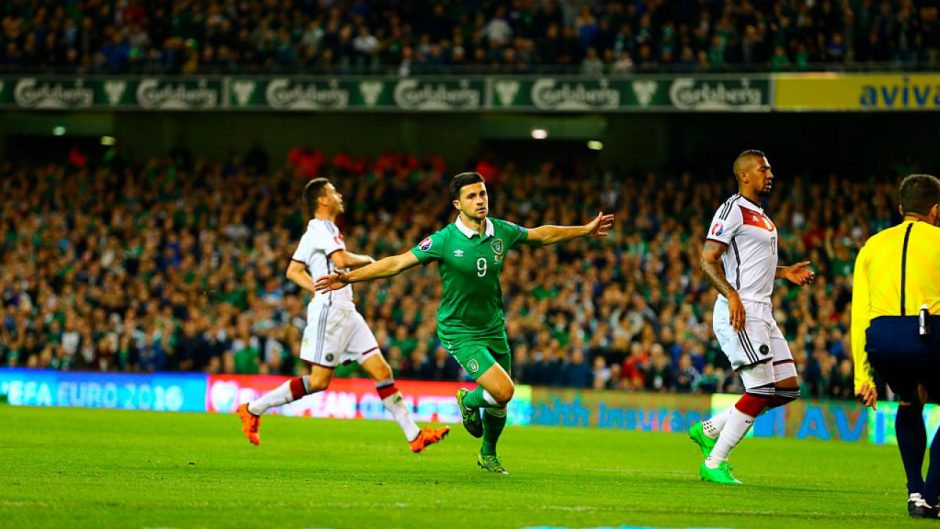 Ireland striker Shane Long is all set for #InspiringYou

We are really excited to have Tipperary’s own Shane Long take part in our #InspiringYou interview series.  The Ireland and Southampton marksman is looking forward to hearing your questions.  We are giving children the opportunity to send questions to some of Ireland’s leading personalities.

The idea for the #InspiringYou interviews is for us to inspire each other and to help children dream of a brighter tomorrow.

Have you ever wanted to ask the Southampton and Irish player about his GAA background, dealing with big game nerves, favourite player, training tips or best goal ever scored ? Now is your chance!

Shane is something of a sporting all-rounder. He was a very talented hurler and played in the 2003 All-Ireland semi-final for Tipperary against Galway.  Despite his love of GAA his soccer brilliance was nurtured from an early age.

Reading came calling in 2005 and his resilience, natural toughness and his keen eye for goal soon established him as a crowd favourite where he played alongside Irish stars Kevin Doyle and Stephen Hunt.

In 2011 Shane moved to West Brom and scored a goal against David de Gea on his club debut! Shane spent three seasons at The Hawthorns scoring many memorable goals including some against Chelsea and Liverpool.

The Tipperary striker moved to Hull City in January 2014 scoring against Crystal Palace on his debut. That summer Southampton swooped for Shane on a four year deal.  On 5 April 2019, he became only the fourth Irish player to score 50 Premier League goals and scored a memorable one against Liverpool in 2017.

On 23 April 2019, Long scored the fastest goal in Premier League history against Watford, clocking in at 7.69 seconds after kick off!

Shane is a firm favourite with Irish fans having given us so many memorable goals in his 82 appearances for “The Boys in Green”.  The Gortnahoe man’s goal against the against reigning world champions Germany in the 2016 Euro qualifiers on the 8th of October 2015 will live long in Irish soccer folklore.

Shane put the ball in the England net!

Shane joined a small group of Irish players when he scored against England on May 13th  2013 in Wembley.  No doubt Shane is rearing to go for next season for both club and country.

We want parents/guardians to send us their children’s questions.
Every child who asks a question in our #InspiringYou interview series will be in with a chance to win a €50 voucher!

You can send us your questions here or you can email them to philip@inspiringyou.ie

Include your child’s first name, school/club so Shane will be able to give them a mention if their question is selected.  Shane’s #InspiringYou video interview will then be posted on our platform for you to enjoy and talk about

The deadline for sending us your questions is 8pm on May the 4th. Time to get thinking and talking about what you would like Ireland’s Shane Long to answer!

In 1937 the Irish government felt that children were too busy to talk to their family and neighbours! They made it part of their homework to write down family history, folklore, songs etc. Their work is now part of the amazing Duchas Project.

It is unusual that children have so much free time so maybe they use it
effectively to learn about their local and family history?
In these challenging times we can encourage our children to ring or write
to elderly relatives and record stories that influenced their lives. Who knows they may have some great sporting moments to share with the next generation! 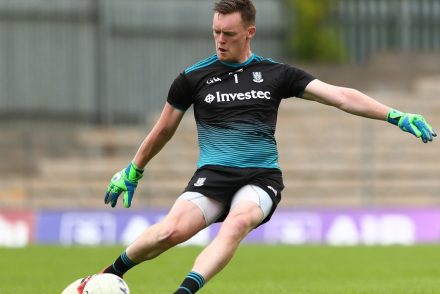 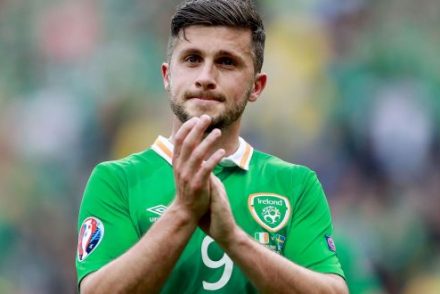 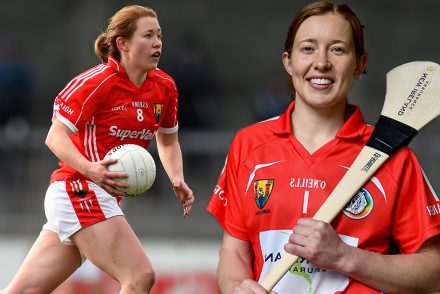