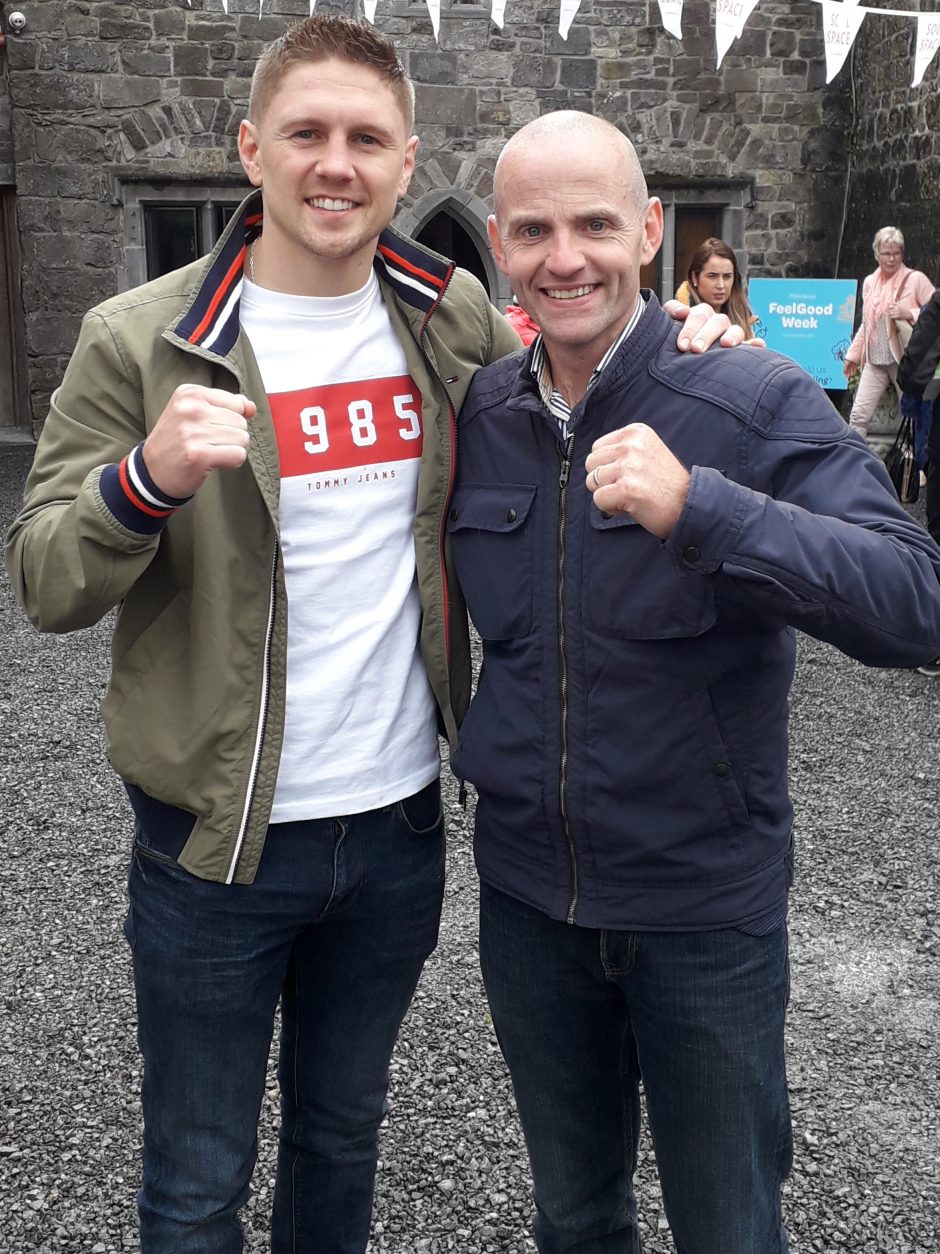 Exam advice that packs a punch

Jason Quigley is known for his quick thinking, being cool under pressure and for being one of the best boxers of his generation.

The Donegal native is managed by the legendary Oscar De La Hoya and is on the cusp of world middle weight domination. In his spare time Jason gives a lot back to the community and recently met with students in Abbey VS and Deele College in his native Donegal.

We are very grateful to Jason for supporting us in our work in helping students doing more in real life. To achieve success at elite level in sport you need structure, discipline and support. His video can be viewed here and offers practical advice on achieving success in your exams.

Jason’s rise to the top has not been easy having to overcome possible career threatening injury. “El Animal” is a very philosophical fighter and constantly strives to improve himself both mentally and physically.

He first started boxing as a young 7 year old and won  gold medals in the 2013 European Championships, the 2009 European Youth tournament, and the 2012 European U23 tournament.

Jason turned pro in 2014 and is currently undefeated. A world title bout looks to be a certainty in the near future.

We will follow his progress every step of the way. Keep fighting the good fight champ and thanks for the support!

Inspiring You are looking for Inspiring photos!

Congratulations to the Ocean Transformer Winners!

Are you “Fun Bun” ready?